Ever fancied being Bond? Ben did and we made it happen!

Home/Blog/Ever fancied being Bond? Ben did and we made it happen!

Ever fancied being Bond? Ben did and we made it happen!

Have you ever wanted to star in your very own movie? Well now you can! Destroy the one ring by casting it into the depths of mount doom; do battle with The Joker over the Gotham City skyline or help Neo and Morpheus defeat Agent Smith. With Footprints and Dreams there is no limit to your imagination.

Ben always fancied himself as the next James Bond. Unfortunately, he is terrible at acting! Thankfully, Footprints & Dreams had him covered. 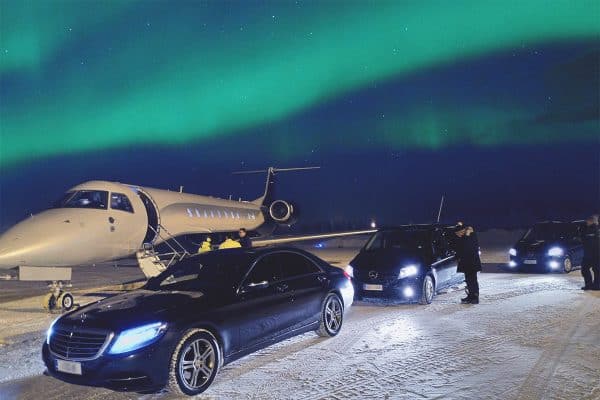 For Ben’s 50th birthday Footprints & Dreams produced a feature length Bond film starring Ben and a host of professional actors. Footprints and Dreams also hired special effects specialists, a stuntman, a scriptwriter, a director and an editor. Finally, Ben was ready to realise his lifelong ambition of becoming the next James Bond.

Filming for Ben’s movie took place in three different locations: London, Hong Kong and Istanbul. Once Ben had approved the final draft of the script, the early scenes of the movie were filmed in London. The opening scenes depicted the narrative of Bond visiting MI5 and being given his mission, and even included a speed boat chase scene on the River Thames!

Then it was off to Hong Kong. While in Hong Kong we filmed fight scenes at numerous Hong Kong landmarks such as: Tian Tan Buddha; Victoria Peak and the Tsz Shan Monastery. Finally, we jetted to Istanbul to finish production. We filmed at numerous famous Istanbul landmarks as well as filming a scene on a private yacht in which the antagonist attempted to feed bond (our stuntman) to a caged shark.

Once post-production had finished it was time for the premiere! Ben’s family and friends flew out to Venice for the premiere. Footprints and Dreams hired a venue we they decorated like a 007 style casino. The lucky few who were invited to attend the premiere wore tuxedos in true James Bond fashion.

If you could star in any movie franchise what would it be?

Get in touch with us today to start your enquiry about the dream experience of a lifetime.